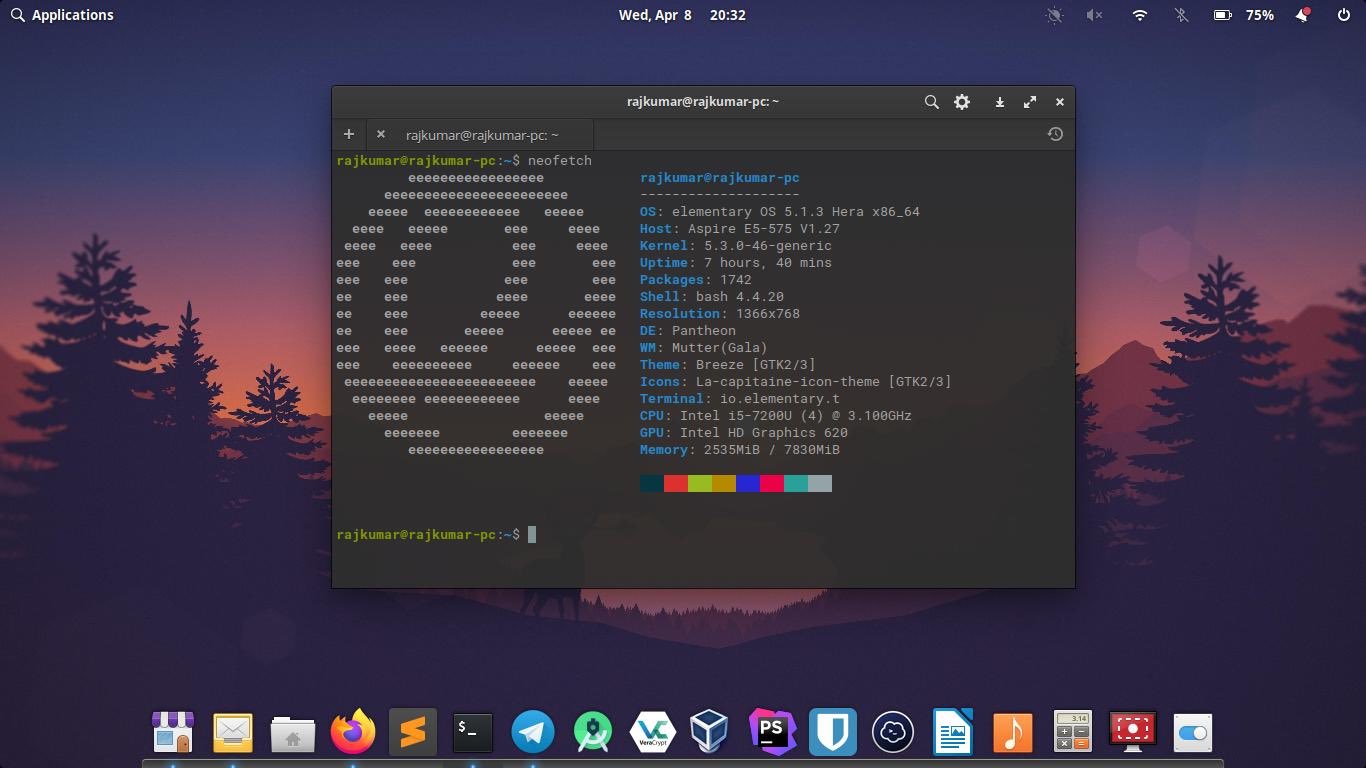 elementary OS has been my favourite Linux distro for quite a long time because of its beautiful UI, less bloatware which lets me focus on the work that needs to be done. After having used the OS, I wanted to contribute to it in some way or the other. And I started doing so by contributing to a currency converter app called Moneta which is available to download from elementary’s AppCenter. Here is my commit to the same.

I had built a mini playstore API using Slim PHP sometime back for generating badges for one of my android app’s README file with real-time data from Google Playstore such as Version, Number of Installs, Rating etc. So, I had this crazy idea of building a tiny native GTK app from the scratch for the same. And after around 2 months, Badgie has passed the review and is live on elementary AppCenter here. 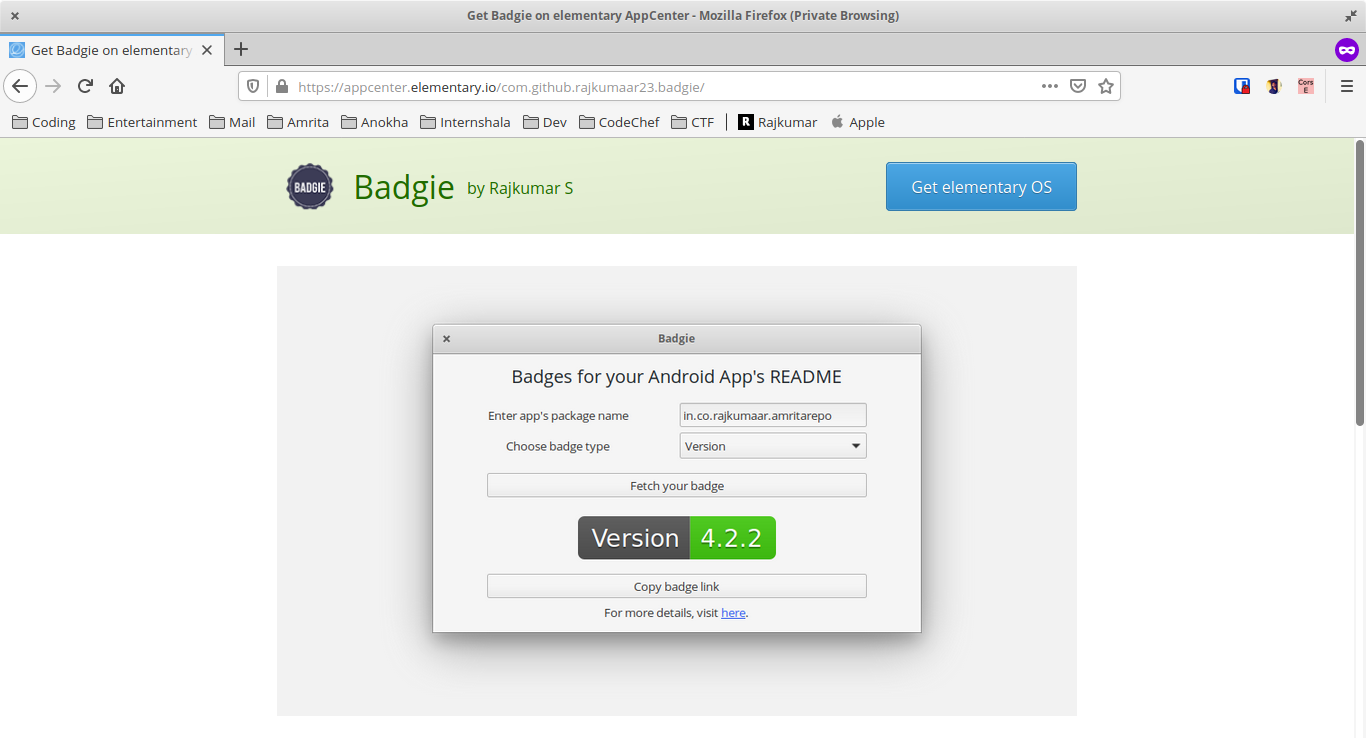